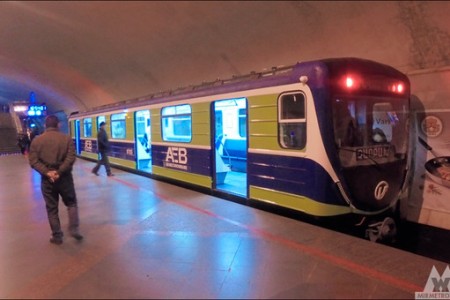 In particular, she noted that in the morning an additional 3 subway  cars were attached to the line, which departed every 5 minutes. At  this stage, 2 additional subway cars are running on the line. The  interval between trains is 6 minutes.

The reason for the change in the mode of operation of the subway was  the resistance movement of the opposition. According to the RA  Police, at 08.30am, the opposition closed about 30 intersections in  the city, practically paralyzing the traffic in the city center.  Currently, all roads are open, traffic is unhindered.

It should also be noted that during the opposition rally, clashes  between activists and law enforcement officers took place in  different areas. Law enforcement officers used disproportionate force  against participants in peaceful protests. There are a lot of videos  on the Internet with the beating of demonstrators.  Professional  journalists are also among the victims.