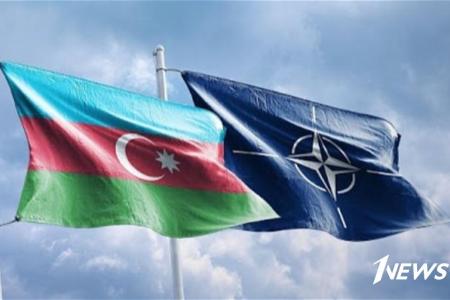 As APA reports, with reference to the Azerbaijani Defense Ministry,  the Minister of Defense informed the guests in detail about the work  carried out in the territories that came under Azerbaijani control as  a result of the aggression against Nagorno-Karabakh, as well as the  current situation on the Azerbaijani state border.

Hasanov expressed satisfaction with the current level of cooperation  with NATO, with the positive results achieved and stressed the  importance of further developing cooperation.

In turn, Colomina expressed NATO's readiness to provide appropriate  support in ensuring peace in the region.

The parties also discussed the post-war situation and other issues of  mutual interest.