Defense of Armenia`s state borders will be handled not by the army,  but by the border troops-RA Prime Minister 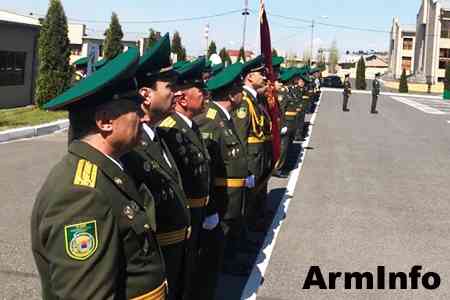 ArmInfo. The defense of the state borders of Armenia will be handled not by the army, but by the border troops, Armenian Prime Minister Nikol Pashinyan said today in parliament.

Pashinyan noted that at present, Russian border guards are also  involved in the protection of the state border at the Syunik site.   ""In the strategic perspective, we assume that the protection of the  state border, where the Armenian Armed Forces are serving today, will  be carried out by the border troops, and the army units will deal  exclusively with issues of combat training and increasing combat  readiness," he said.  According to the Prime Minister, the security  of Artsakh will be provided by the Defense Army together with the  Russian peacekeeping forces, and there are no changes in this plan.