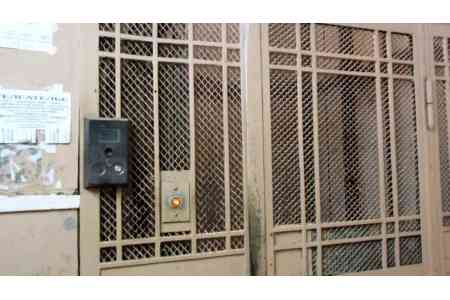 According to the press service of the mayor's office, as op today, work has been carried out to change 251 elevators in the city. According to the information of the contracted  company, the remaining 249 elevators have already been purchased and  sent to Armenia. "About 20 elevators have been replaced in Armenia  over the past 30 years," the source says.

It should be noted that in Yerevan there are a total of 4666  elevators in high-rise apartment buildings, the overwhelming majority  of which are worn out and need to be replaced.

It should be noted that from the side of Belarusian and Russian  manufacturers of elevators, the mayor received proposals to open a  reciprocal production of elevator equipment, which would  significantly reduce its final price, create new jobs and  opportunities for their independent maintenance. However, the mayor's  office chose to simply buy ready-made elevators. Where the elevator  equipment is purchased from and at what prices the Yerevan  Municipality does not report.