Meeting of Foreign Ministers of Armenia and Azerbaijan starts in  Geneva 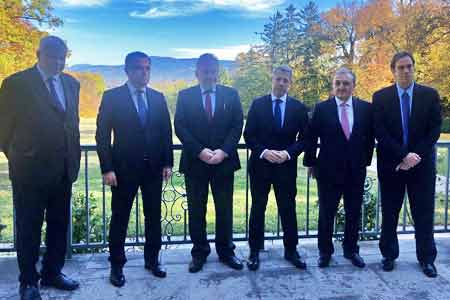 Earlier, Mnatsakanyan held talks with the co-chairs of the OSCE Minsk  Group. The topic of the talks is a ceasefire in the zone of the  Karabakh conflict.