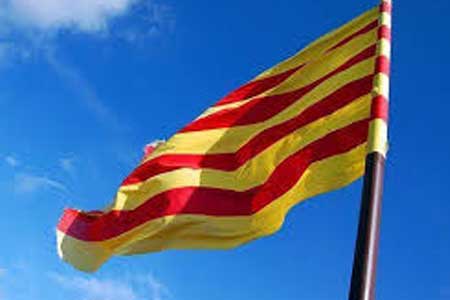 ArmInfo.The Catalan city of Santa Coloma de Gramanet condemned the aggression of the Azerbaijani armed forces against the peaceful population of Artsakh.  According  to the press service of the Artsakh Foreign Ministry, at the same  time, Santa Coloma de Gramanet called on Azerbaijan to abide by the  ceasefire agreements, return to the negotiating table and reach a  peaceful settlement.

Earlier, the Catalan city of Amposta recognized the independence of  the Republic of Artsakh.