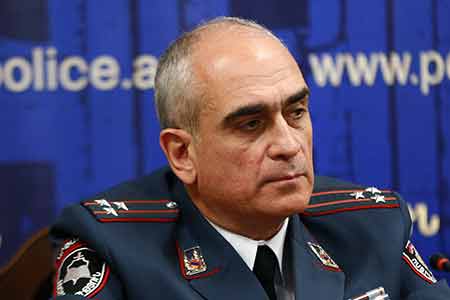 To note, as early as August 6, the media circulated information about  the fact that two RA Police Deputy Chiefs Hayk Mhryan and Tigran  Yesayan wrote a letter of resignation.  After the change of power,  Hayk Mhryan was the head of the Nor Nork administrative region, then  for a short time he was the deputy head of the Armavir penal  institution, after which he was appointed to the post of deputy head  of the Armenian police. He also supervised the implementation of the  emergency orders.  Tigran Yesayan in 2012-19 was the first deputy  head of the RA Police Training Complex.