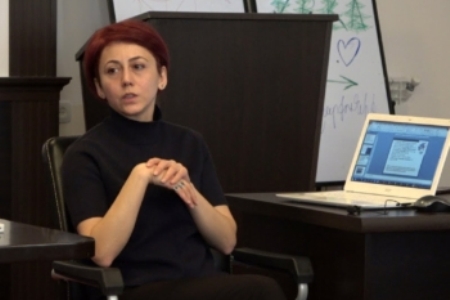 ArmInfo. Anna Zhamkochyan  has  been appointed Deputy Minister of Labor and Social Affairs. Prime  Minister Nikol Pashinyan signed the  respective decision  on July 2.  This was reported by the press service of the Government of Armenia.

At the same time, according to the source, Arman Udumyan by the  decision of the Prime Minister was dismissed from his post as Deputy  Minister of Labor and Social Affairs.