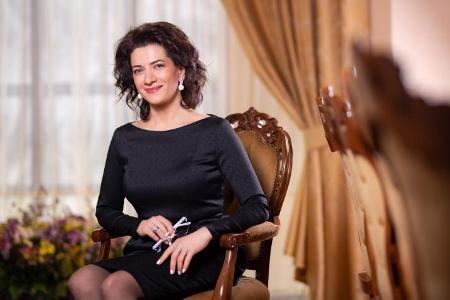 To recall, on April 29, the Boiler Channel telegram reported that an  attempt was made to smuggle a batch of Armenian cigarettes of various  brands with a tonnage of 40 tons or 2700 boxes through Krasnodar.    According to the report, the market value of the cargo is more than  300 million rubles. <The plane that flew from Yerevan with stops in  Krasnodar and then to Dushanbe was heading to Afghanistan>, the  source said. The wanted son-in-law of the third president of Armenia,  Mikael Minasyan, did not fail to accuse the family of Prime Minister  Pashinyan of smuggling.