Vahagn Vermishyan will remain under arrest 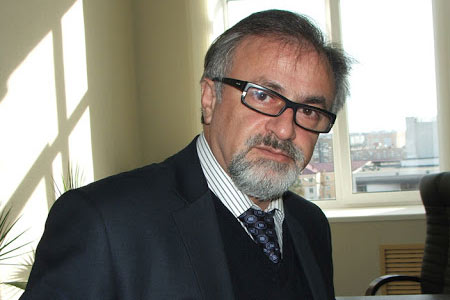 ArmInfo.The Court of Appeal dismissed the complaint of the lawyer of the former head of the RA Urban Planning Committee, Vahagn Vermishyan, regarding the extension  of his arrest by two months. Meanwhile, the defense intends to appeal  the decision and file a cassation appeal.

Vahagn Vermishyan was arrested on February 10. According to the  National Security Service, he, using official authority, contrary to  state interests and having agreed with several developers, received  five bribes in the amount of 1 to 2.5 million drams in exchange for  making the necessary construction decisions. So, in order to hide the  receipt of bribes, Vermishyan opened a company conducting design work  and registered it in the name of one of his relatives. For receiving  projects, the official made the developers with whom he worked to  apply to that company.

In addition, in October 2019, Vermishyan met with the owner of  several construction companies, whom he promised to introduce him to  the title of Honored Builder of Armenia. In exchange, he received $ 5  thousand and building materials for about the same amount. As part of  the criminal case, the suspects were taken to the NSS, and three of  them, including the chairman of the committee, were detained. The  official who received the bribe confessed to the crime. The  investigation is ongoing.

Six more persons were charged in the criminal case against  Vermishyan.