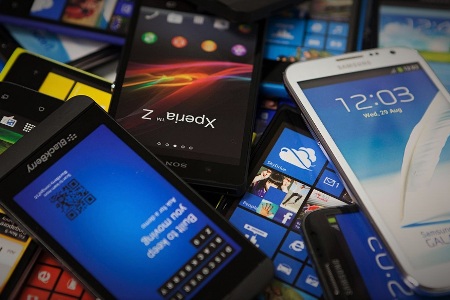 ArmInfo. Employees of the State Revenue Committee (SRC ) prevented two cases of torture of the smuggling of cell phones into Armenia. This was reported by the press  service of the SRC.

According to the source, in the first case at the Bagratashen  checkpoint (Armenian-Georgian border,Ed.), customs officers found 38  phones during a citizen's search. They were hidden under the engine  and in other parts of the car.

It is noteworthy that the second case also occurred at the  Bagratashen checkpoint. This time, a citizen, upon entering Armenia,  tried to smuggle 33 cell phones into the country. He hid them in the  trunk with a rubber cover.

Materials are prepared for these cases.