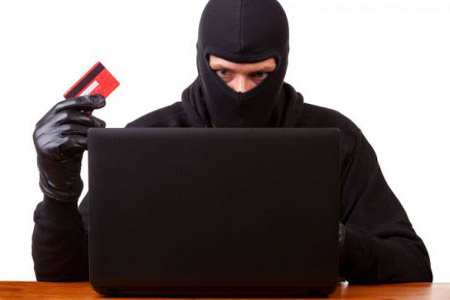 According to the source, in August 2018, a message was received that  a theft had been committed using computer technology on the Kievyan  street in Kievyan, and a criminal case was opened, which was then  added by several more cases related to thefts from other ATMs , as  well as committing theft in one of the apartments and attempted theft  from another.

As a result of the operational-search measures undertaken, two  persons were identified who were suspected of having committed these  crimes - residents of Yerevan, born in 1986 and 1976. Using a  malicious program, they illegally were able to withdraw significant  sums of 34.8 million drams from ATMs, involving a group of persons  that had not yet been identified, with which a preliminary agreement  had been reached, in illegal actions.

In addition, it turned out that one of the attackers had stolen in  one of the Yerevan apartments in the Nor- Nork quarter, from where he  took out 2.4 million drams, $ 120, as well as watches and jewelry  worth 700 thousand drams. Thus, the total amount stolen amounted to  3.158 million drams. Then, using technical means, he managed to open  the electronic lock of another apartment - on Komitas Street, but he  was forced to leave on his own, because there was neither money nor  valuables in it.

Cases against both suspects were sent to court. Actions are being  taken to identify other individuals not yet identified.