MP: In Armenia, the media turn into a weapon of political struggle in  the information war 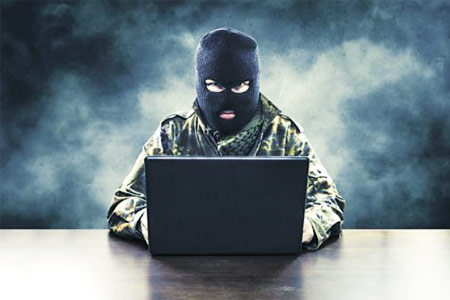 ArmInfo. Revision of current legislation governing broadcasting is a necessity. Independent MP Arman Babajanyan announced this on January 16 during parliamentary hearings on legislative changes in the field of audiovisual media.

He noted that in the work of local media, especially television  companies, there is a fine line between the provision of information  and the implementation of propaganda, which turns the media into a  weapon of political struggle in the information war. According to  him, the current situation in television companies has a number of  objective and subjective reasons. So, for almost 20 years, the  television sector was privatized by the then authorities, and  television companies carried out a political propaganda mission.

Under these conditions, as Babajayan noted, the television companies  did not act within the framework of the law, but worked according to  imperative requirements adopted in government offices. <Thus, the  television companies played the role of the propaganda shield of the  authorities, presenting to the audience a colored virtual reality  that has nothing to do with the true state of affairs. As a result,  for almost 20 years, citizens have lived in two parallel realities>,  he said.

After the "velvet revolution", it would seem that television  companies would have to get rid of the need to carry out propaganda  by order of the former authorities, but this was a misleading  impression. "Since the majority of TV companies are owned by the  former authorities, or by persons related to them, they began to work  in the opposite direction, presenting the viewers with reality not in  pink but in black," Babajanyan emphasized. Thus, according to him,  television companies do not fulfill their functions of providing  reliable and objective information, and the current legislation is  devoid of mechanisms to combat this phenomenon. Babajanyan emphasized  that the provision of information by television companies should  imply social and social responsibility, which is practically absent  today. "We must return to citizens the constitutional right to  receive objective and impartial information," the deputy said.