Nikol Pashinyan arrived in Bishkek on a working visit 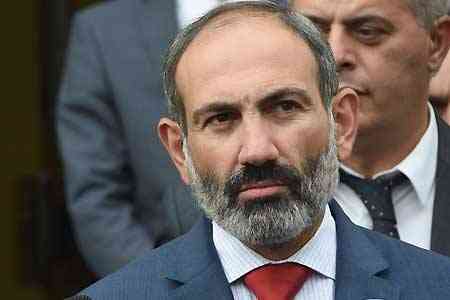 Nikol Pashinyan will attend a meeting of the CSTO Collective Security  Council in Bishkek. Within the framework of the visit, bilateral  meetings are also planned.