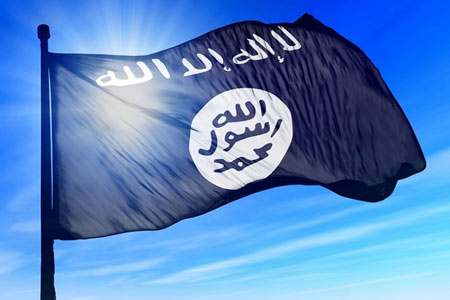 As ArmInfo previously reported, on the eve of the terrorists attacked  a car of priests bound for Deir ez-zor.  As a result of the shelling  of the car, the rector of the parish of the Armenian Catholic  community of Kamyshly, father Hovsep Petoyan and his father, priest  Abram Petoyan, were killed, the deacon of the church Fati Sanon was  wounded.