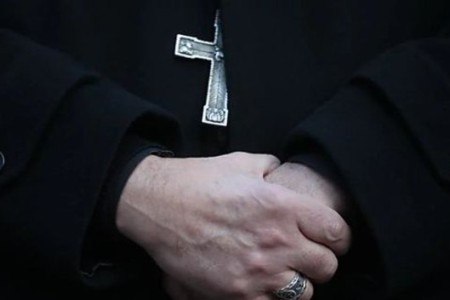 ArmInfo. In Syria,  terrorists killed the prior of the parish of the Armenian Catholic  community Kamyshly,  Hovsep Petoyan and his father, the priest Abram  Petoyan.

As Armenpress reports referring to "Gandzasar'', priests were killed  in a car along the Deir ez-Zor road, terrorists opened fire on the  vehicle. "Abram Petoyan died on the spot, a few minutes later father  Hovsep Petoyan also died. The deacon of the Fati Sanon church was  wounded as a result of the shooting," the agency said.