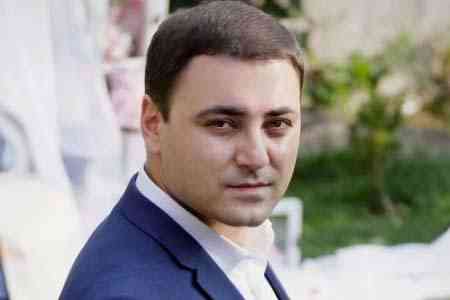 ArmInfo. By order of the acting Police Chief Arman Sargsyan, the internal affairs department launched an official investigation into the beating of a citizen, a  street flower seller.

As Deputy Head of the Public Relations Department of the Police of  Armenia Edgar Janoyan told ArmInfo, the investigation was launched on  the basis of media publications. He also informed that on October 17  several flower market workers were brought to the Police on suspicion  of illegal business.

Earlier, in the Armenian media, information was circulated that on  October 17, officers of the Sixth Police department detained flower  market employee Karen Ghazaryan. The man was beaten and forced to  testify against former NSS Director Arthur Vanetsyan, who is known as  the owner of the flower business.

It also became known that five citizens, was detained the day before,  applied to the Special Investigation Service for pressure and  violence against them.