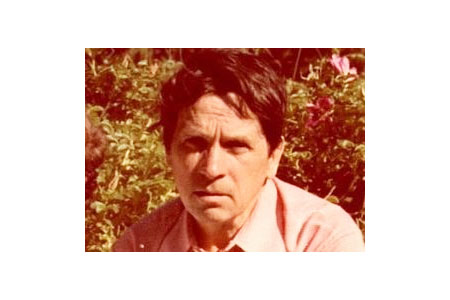 ArmInfo.Yesterday on October 7, at the Russian Center for Science and Culture (RCSC) in Yerevan, schools with in-depth study of the Russian language of Armenia were given the primer "Rainbow" as a gift. The event was attached to the celebration  of World Teacher's Day.

The GeoProMining company, at the initiative of the RCSC in Yerevan,  funded the publication of the Rainbow Primer (with a circulation of  2000 copies) for schools with in-depth study of the Russian language.  44 schools in Armenia received books as a gift. This is another  company project implemented as part of the educational programs of  the Embassy of the Russian Federation in the Republic of Armenia.

The event was opened by the director of the RCSC in Yerevan Sergey  Rybinsky: ''First of all, I congratulate all those present on a  wonderful holiday - Teacher's Day, which we celebrate with warmth and  gratitude to our teachers. And what is very important, on this  holiday, we give primers to Armenian schools with in- depth study of  the Russian language''.

Russian Trade Representative in Armenia Andrei Babko in his speech  emphasized that the primer was published as part of the activities of  club of Russian entrepreneurs.

GeoProMining's Director of External Relations and Social Policy,  Ruzanna Grigoryan, spoke about educational projects implemented  jointly with the Embassy of the Russian Federation in the Republic of  Armenia and the RCSC in Yerevan, and noted that education is one of  the main priorities of the organization's social policy.  Lilia  Balasanyan, President of the Armenian Association of Russian Language  and Literature Teachers, Chief Specialist of the Department of  Secondary Schools and Pre-School Education of the Ministry of  Education, Science, Culture and Sports of the Republic of Armenia,  author of textbooks for schools with in-depth study of the Russian  language of Armenia, expressed gratitude to the Embassy of the  Russian Federation in the Republic of Armenia, RCSC in Yerevan and  GeoProMining for supporting and implementing the Rainbow Primer  project.  To note, GeoProMining also funded the project on creating  three innovative classes for interactive learning of languages and  school subjects. In three schools - in the cities of Vardenis, Ararat  and Armavir, the company opened interactive classes and equipped them  with computers. GeoProMining is currently developing a new project  concept for the creation of multifunctional centers in socially  significant places where schoolchildren and students will study for  free information technology and foreign languages.  GeoProMining also  continues the implementation of the project "Scholarship Program''  for the preparation of applicants living in the regions where the  assets are present, for admission to universities in Russia and  Armenia. The long-term and ongoing program is focused on the  education and training of personnel specializing in the field of  mining and metallurgy.