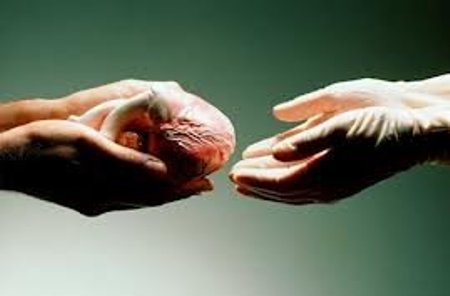 ArmInfo. The Armenian Police revealed the fact of illegal sale of human organs. According to a report by the Police of Armenia to ArmInfo, the main department for  combating organized crime received information about the involvement  of two persons in illegal trafficking by human organs. "Thanks to  large-scale operational-search measures, it was possible to establish  the identities of citizens involved in the crime.

During the events, the Armenian Police also worked closely with the  National Bureau of Interpol, thanks to which it was possible to find  out that one of the citizens received an entry visa to Europe and  left the territory of Armenia. There, they removed a kidney for  donation. This is also evidenced by the results of the forensic  medical examination, "the RA Police reports.

The department was informed that a criminal case had been instituted  in which a person who had a kidney removed was invited to a police  station to testify. According to the RA Police, during the  interrogation, the latter confirmed the fact of a conversation with a  certain person about the sale of a kidney, and moreover, thanks to  the mediation of this person, he visited European clinics several  times to undergo a medical examination. On the last such visit,  taking advantage of the fact that he did not speak a foreign  language, and also had debts, without his final consent, his kidney  was removed.

The RA Police informed that thanks to the taken operational measures,  it was possible to find out practically all the persons involved in  this process, now all the circumstances of the incident are being  clarified.