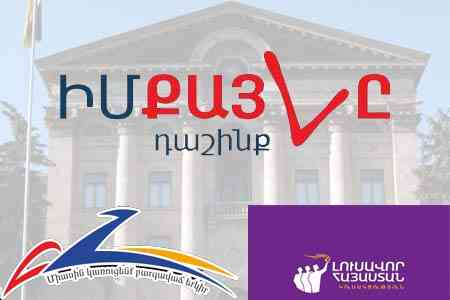 ArmInfo. Artur Hovhannisyan from the ruling "My Step" faction became a member of the National Assembly of Armenia.

He replaced Narine Khachaturyan in the country's parliament, who, by a decree of the Prime Minister on June 11, was appointed Deputy Minister of Education, Science, Culture and Sports of Armenia.

On June 18, the new member of the National Assembly of Armenia took the oath from the rostrum of the parliament.