Four Armenian citizens were hospitalized in a traffic accident near Stavropol 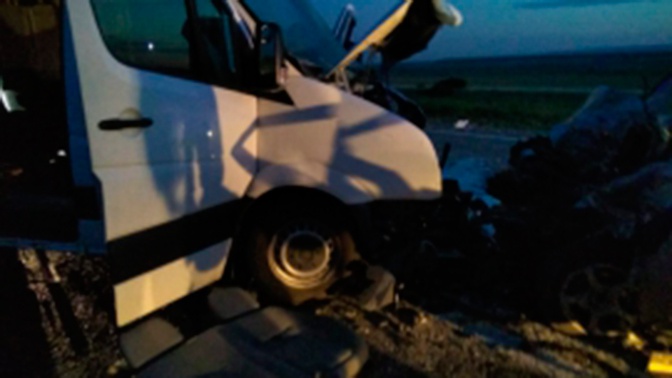 ArmInfo.  Four Armenian citizens were hospitalized as a result of a traffic accident near Stavropol.

As the press service of the RA Embassy in the Russian Federation reports, the victims were taken to the hospital in Nevinnomyssk. "One of their citizens was discharged from the hospital after receiving the necessary medical care, and three continue to be treated. The embassy is in constant contact with the appropriate Russian structures and medical institutions," the diplomatic mission's message said.

In the Kochubeevsky district of the Stavropol Territory of Russia, on June 17, at about 8:00am, there was a major accident involving 6 cars, including a Honda car with Armenian license plates. As a result of an accident, 6 people were injured, of whom 4 were Armenians. At about 2:30 am, a passenger Hyundai and a Volkswagen utility van collided at the same station. Two people died on the spot, another ten were hospitalized. Experts suggest that the first accident provoked the second.