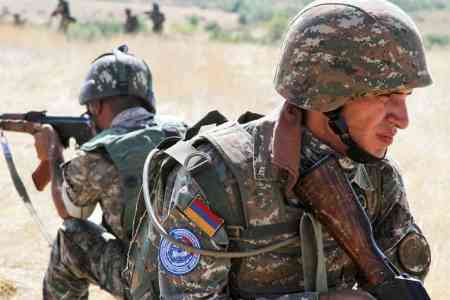 ArmInfo.Gayane Harutyunyan, analyst at the National Research Institute of the Ministry of Defense of Armenia, calls for a review of the Nation-Army concept.  She made the proposal on the margins of a scientific conference "The Main  Guidelines of the Economic Revolution in Armenia" on May 21 in  Yerevan.

Thus, according to Harutyunyan, defense spending can have a  positive impact on economic indicators if they return to the  country's economy. When buying weapons from abroad, as the expert  noted, these funds will definitely be lost for the economy.

In her opinion, the concept of ''Nation-Army'' can be revised in the  new format ''Nation-Economy- Security''. She stressed that within the  framework of the new concept, the domestic military industrial  complex will be stimulated. Thus, as Harutyunyan explained, the  population of the country will be involved in army building through  the economy.