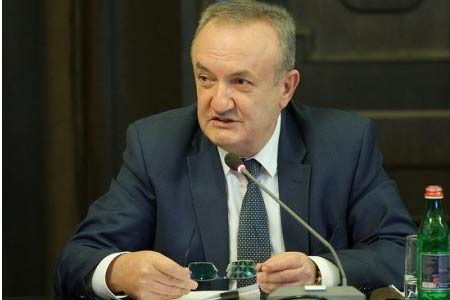 ArmInfo. Former Minister of Education, Science, Culture and Sports of the Republic of Armenia Vahram Dumanyan has been appointed Advisor to the President of  Armenia. The corresponding decree was signed by the head of state. 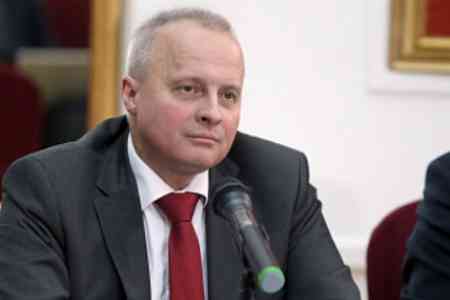 ArmInfo. On February 2, Foreign Minister of Armenia Ararat Mirzoyan received Sergey Kopyrkin, the Ambassador of the Russian Federation to Armenia.

ArmInfo. The International Committee of the Red Cross (ICRC) presented the humanitarian activity carried out by it against the background of the blockade of the  Lachine Corridor. 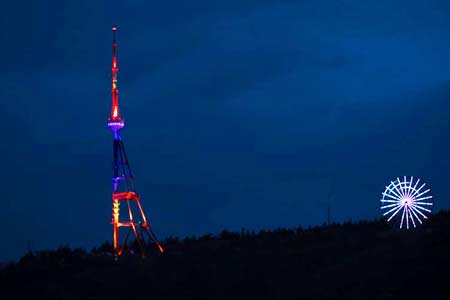 "Era of peace" in action: Turkey and Azerbaijan continue their veiled  threats against Armenia in unison 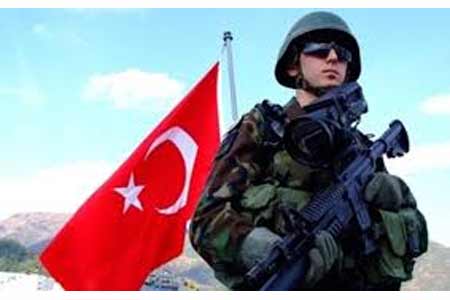 ArmInfo. Turkey and Azerbaijan continue their veiled threats against Armenia in unison.   Thus, at the closing of the Winter 2023 exercises in Kars, Minister  of National Defense of Turkey, Hulusi Akar once again stated that  cooperation with Azerbaijan would continue. 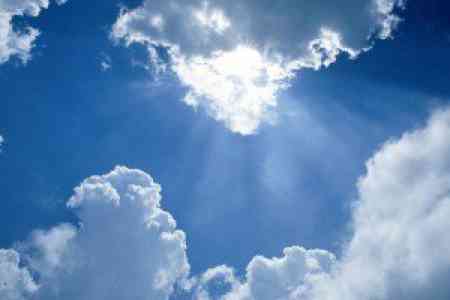 ArmInfo. An active cyclone from the Mediterranean is approaching Armenia, the "Road department" Fund warns.

Universal medical insurance to be introduced in Armenia

ArmInfo. Preparations for universal medical insurance are under way in Armenia.

Azerbaijan responsible for Artsakh blockade, Russia must exert  efforts - MPG poll
Poll: 42% of Yerevan residents found it difficult to answer who they  would like to see as mayor of capital
Eco
Deputy Minister of Environment: Forest fires in Jermuk, which broke  out as a result of Azerbaijani aggression, led to land degradation